Remote pilots do not necessarily have to be familiar with the complex regulations of airspace structure for manned aviation because they only use a small part of the lower airspace. Nevertheless, taking a closer look helps to understand some regulations when it comes to airspace sectors, control zones or other restricted areas.

Every country is legally obliged to provide certain information for aviation and flights through its national airspace. This information is published in aeronautical charts which are available for purchase.

These are usually valid for 1 year. There are also providers of uniformly designed charts for larger regions, for example Europe. 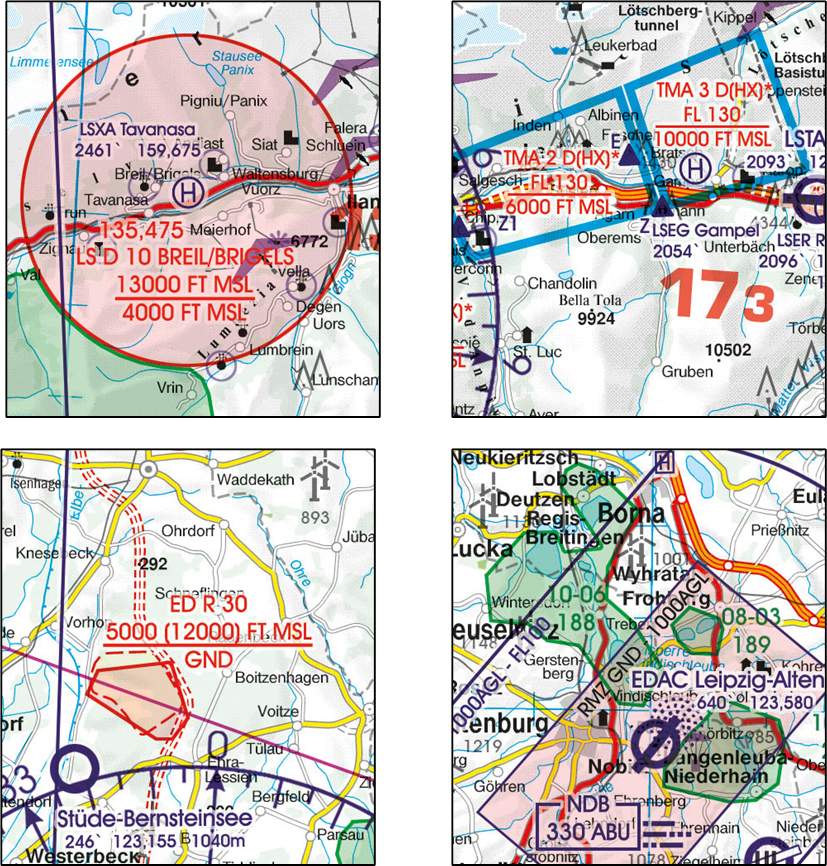 Some aviation authorities, including Austro Control, provide information or charts free of charge online. Charts and all relevant information can be found under this link: https://maps.austrocontrol.at/mapstore/.

The information indicated on these charts is also standardised worldwide by the International Civil Aviation Organization (ICAO). This also allows foreign pilots to understand regional airspaces.

Even though the use of these charts is not compulsory for remote pilots, it is definitely worth taking a look at the charts of the region in which you want to fly.

As a matter of principle, states have only imposed restrictions on airspace if there is a need to do so, mostly because of security concerns. In these cases, a “controlled airspace” is established. 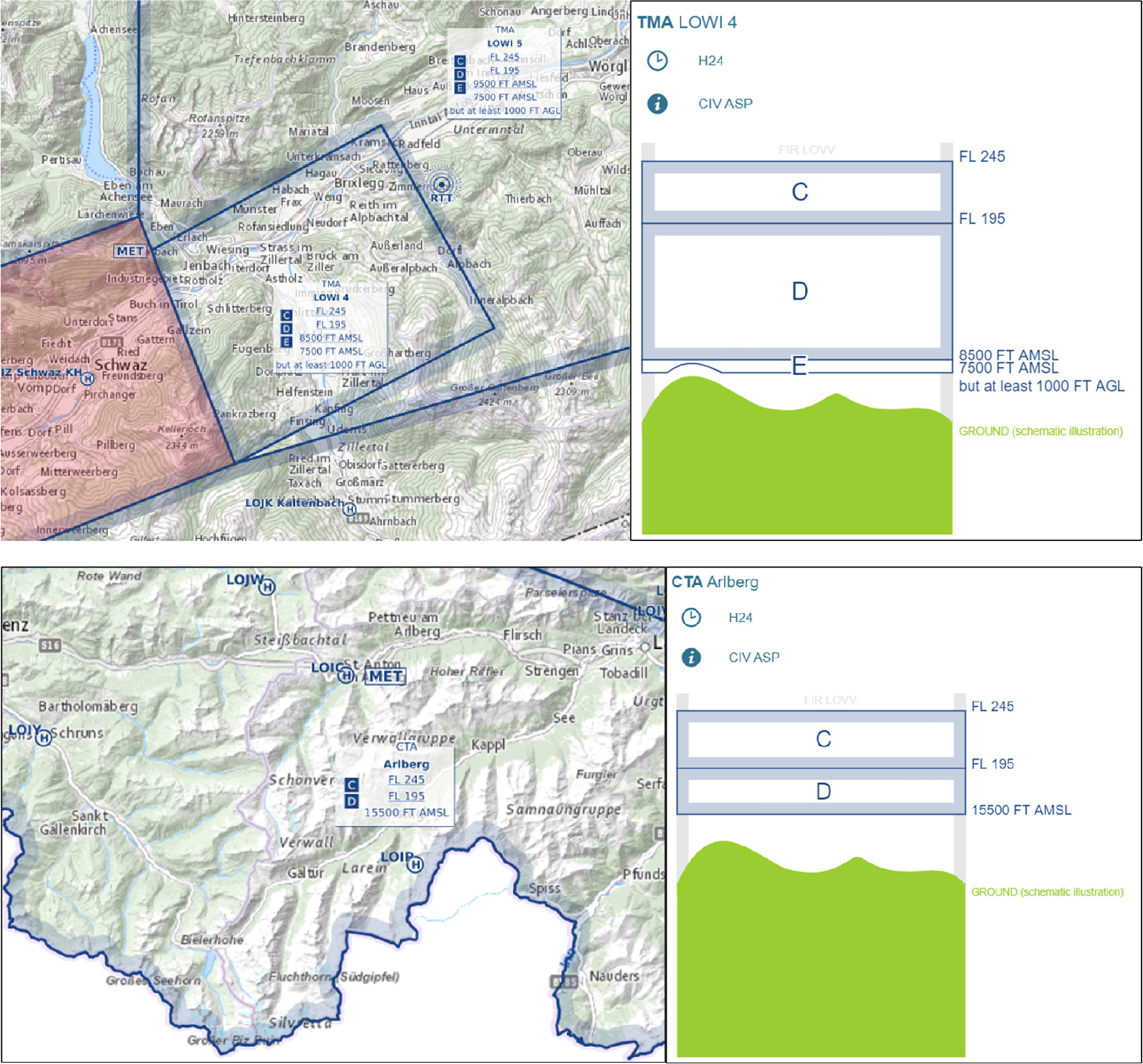 Since there is a lot of air traffic in the Euro­pean airspace, all parts of Europe are covered by a network of such areas which are controlled from upward of a certain altitude. Such areas are usually not relevant for the operation of unmanned aircraft because UAS are operated in lower airspaces.

The basic rule is: The airspace is uncontrolled unless it is deemed necessary to control it.

Particularly relevant for remote pilots are airspaces with restrictions close to the ground. These are:

Control zones were set up around airports with commercial flight operations (e.g., scheduled flights) (red zone). The intention is to protect manned aviation – e.g., by keeping other traffic out or by controlling every crossing aircraft. 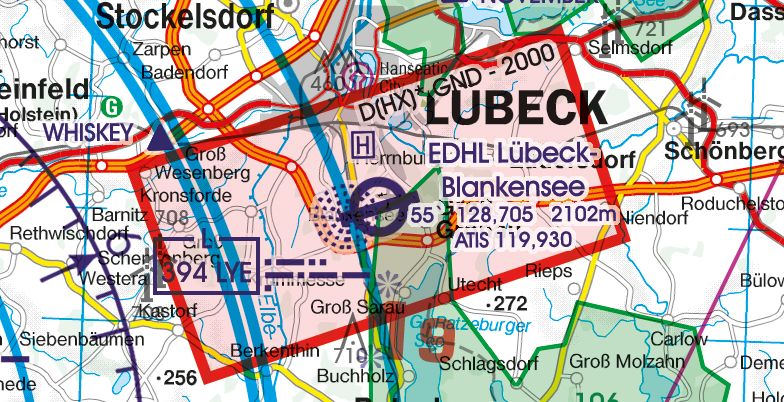 Restricted, danger and prohibited areas are usually set up in the vicinity of military training areas, to protect wildlife (e.g., nature reserves) or to protect certain infrastructure (e.g., nuclear power plants). Each of these areas is described in detail in the Aeronautical Information Publication (AIP), which must be published by every country. 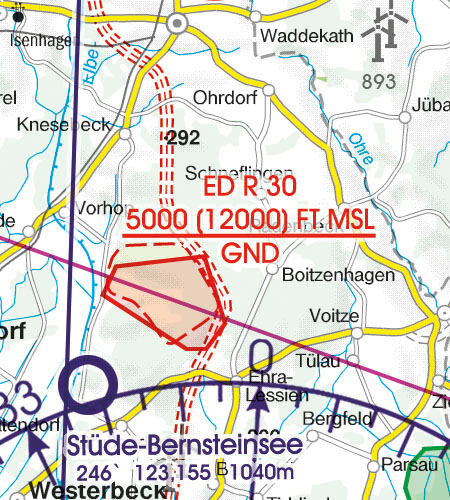 The approach of aeroplanes – especially if they are small or flying at low altitudes – triggers the flight instinct in birds or wild animals (e.g., deer, chamois, etc.) as they feel threatened.

This is particularly dangerous in winter as this unnecessary fleeing overstrains these wild animals. To protect them, flight bans or restrictions in many nature reserves and national parks were established. 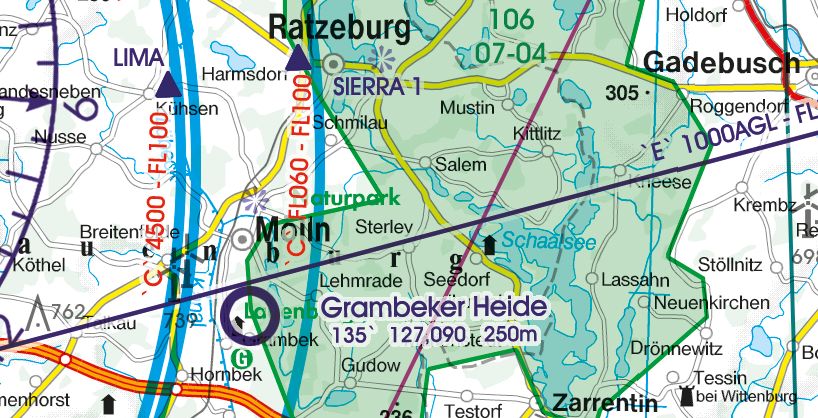 Some states have established low-level flight areas for military aircraft. The operation of unmanned aircraft – even if you do not exceed the maximum flight altitude – could pose a massive risk to approaching military aircraft at low altitude. Accordingly, low-altitude areas are generally to be avoided. 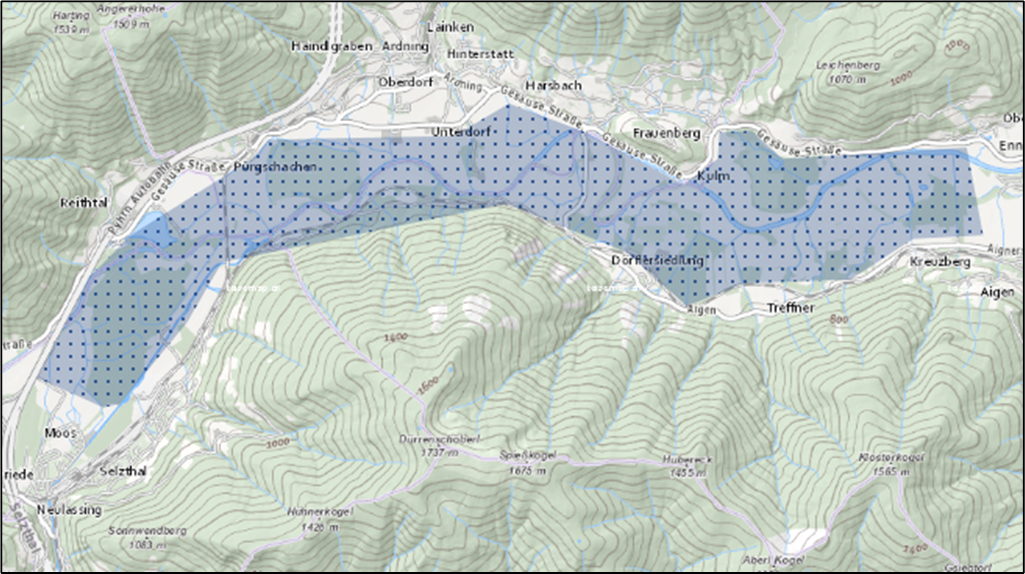 Control zones are usually not established around smaller airfields. Nevertheless, you can expect frequent low-flying aircraft in the vicinity of these airfields.

During approach, aircraft often reach a lower altitude 5–10 minutes before landing and can be expected from all directions. Accordingly, you should pay particular attention to air traffic in the vicinity of airfields and also observe the no-fly zones for UAS. 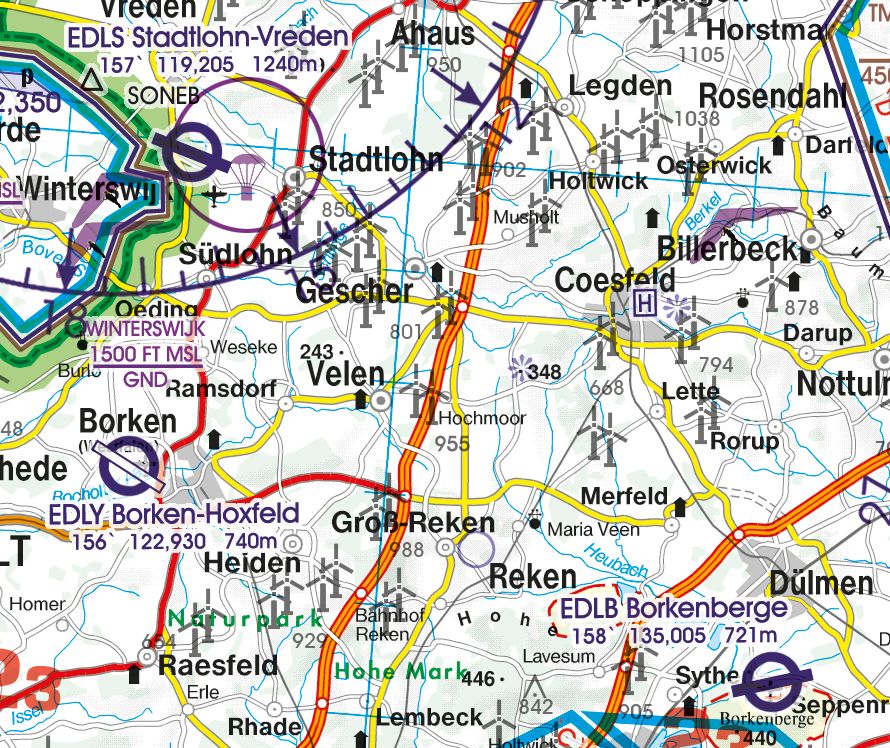 Unmanned aircraft should only be operated when necessary and with extreme caution. In addition, be aware of established no-fly zones in these areas. 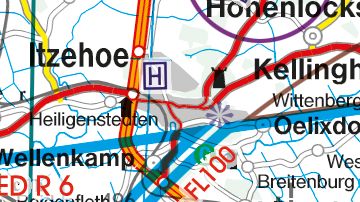 The European regulations facilitate the operation of UAS with regard to airspace information. Every European country is obliged to define geographical zones in which the operation of unmanned aircraft is either permitted, prohibited or subject to certain restrictions.

Information on these areas must be published in an easily accessible manner. Remote pilots can thus judge at a glance whether a flight is permitted at a certain point or not.

Every European country can define geographical zones in which:

In all other areas (for which no information has been published), the general operating rules of the OPEN category apply. A flight can therefore be carried out under the existing rules.

As a remote pilot, you must inform yourself about the geographical zones before each flight and take them into account when conducting the flight. The information in the geo-awareness system of the UAS must be updated accordingly on a regular basis.

Operation Near the Ground

In addition to airspace restrictions, certain processes on the ground also have an influence on whether a flight with an unmanned aircraft is permitted or not.

Neither the regulations nor the guidance documents published by EASA give a precise definition of the term “assemblies of people”. Nevertheless, the instructions contain an attempt at a definition:

Gatherings where persons are unable to move away due to the density of the people present.

Some examples are also given: 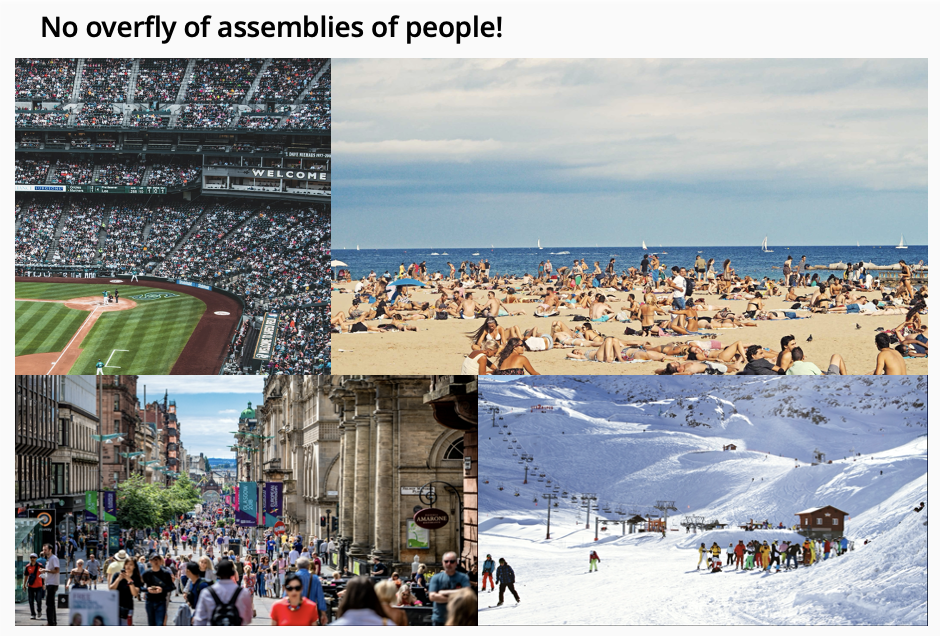 In addition, it is forbidden to fly unmanned aircraft over areas where an emergency operation is taking place; approaching such areas is also prohibited. Organisations such as the police, fire brigade or other rescue workers often use UAS to assess situations or find sources of fire, etc.

The flight ban for all other types of UAS ensures that the airspace is free for the assistants that are really needed. In addition, the arrival of a rescue helicopter can often be expected in the area of emergency operations. Flights may only be undertaken in such areas with the consent of the respective operations management.