The “human performance” chapter is the only one which focuses on the human behaviour. It was only recently that the “human factor” began to be given the emphasis it deserves in aviation, with technical training being prioritised instead.

Recently, however, the importance of human performance and behaviour in conflict situations has been acknowledged and now forms an integral part of training for pilots and remote pilots. While technology may play a major role in aviation, ultimately it is the pilot who must make decisions and is responsible for any errors. 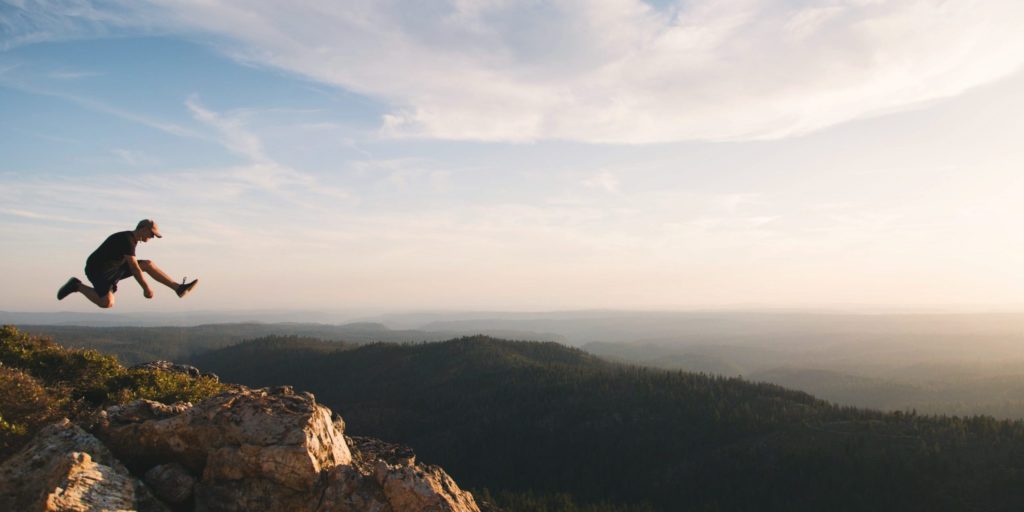