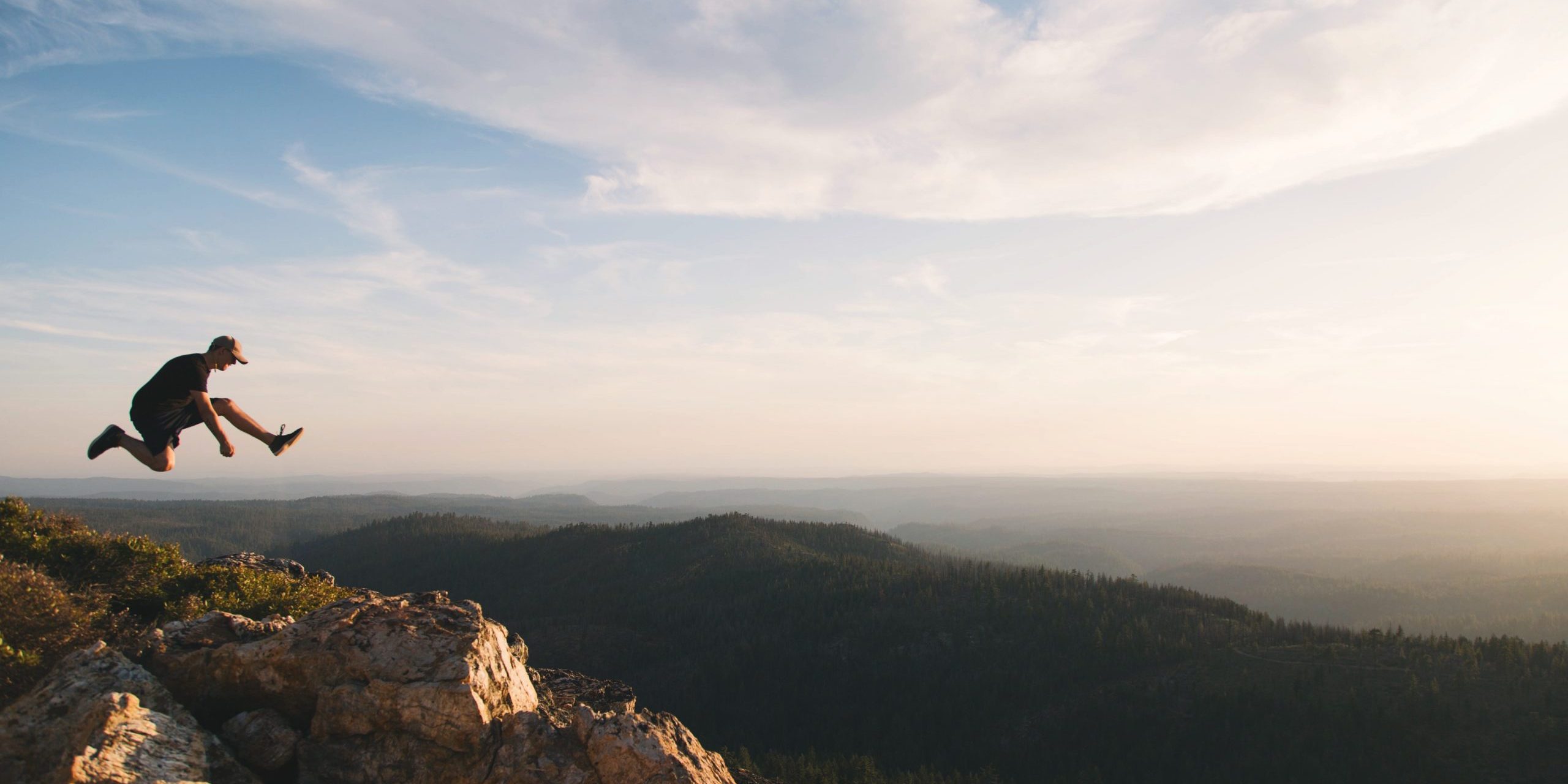 The first sub-chapter deals with the medical fitness of remote pilots. In everyday life, the effect of bad well-being it is often underestimated. Thus, we will point out the topics sickness, medication, alcohol and fatigue.

The state of health of the remote pilot has a major influence on flight safety. Even minor medical problems, such as a cold, flu, gastroenteritis or a headache can disrupt your personal performance or distract you from the safe operation of a drone.

Feeling sick does not only affect your physical performance. Cognitive abilities deteriorate with even a mild illness, such as a cold. This may have a huge impact on:

Do not underestimate the impact of minor illnesses on flight safety. Even minor symptoms can intensify quickly during a UAS flight. If the UAS is already in the air, land as soon as possible or hand over control to another remote pilot as quickly and as safely as possible.

Check your personal fitness before every flight. If in any doubt – no matter how small – leave the UAS on the ground!

If you take medication, whether it is prescription or not, be sure to ask yourself why. Often, the underlying medical problem itself is not compatible with flight safety. 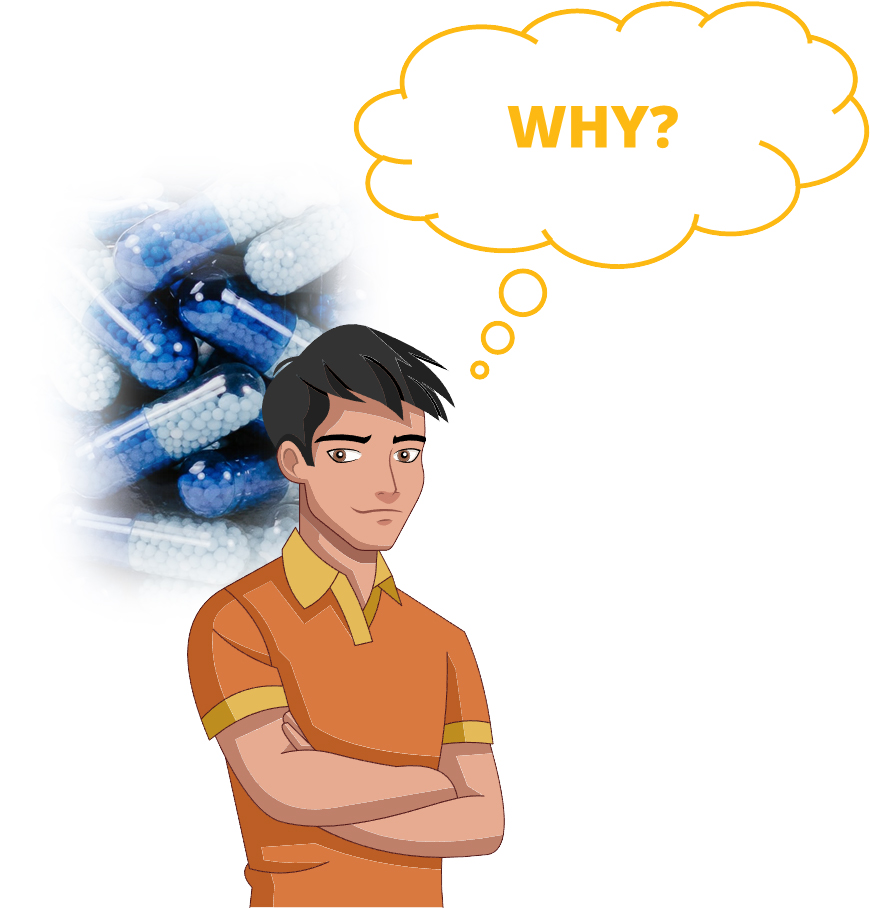 When assessing your medical fitness to fly or control a UAS while taking medication, consider the following factors:

All of these factors can lead to a situation where your medical fitness prohibits a UAS flight. If you have the slightest doubt, the UAS must remain on the ground.

Alcohol is a very high-risk factor for flight safety; even small amounts of alcohol can significantly affect the performance of the UAS pilot.

For this reason, alcohol consumption is strictly regulated in commercial aviation: the blood alcohol limit at the beginning of a working period must not exceed a maximum of 0.2 per mille, and drinking alcohol 8 hours before work – and, of course, during working hours – is prohibited. These are good guidelines for operating UAS and should be adopted by you accordingly.

Depending on the quantity of alcohol and your individual circumstances, there may be serious effects while under the influence of alcohol. For example:

If you are involved in an accident while under the influence of even a small amount of alcohol, this can result in enormous fines and/or claims for damages.

Therefore, a drone must never be operated by a person under the influence of alcohol.

There are various causes of fatigue, such as lack of sleep, being awake for a long time, or physical exhaustion (for example, from intense exercise or work). Fatigue plays a major role in many aircraft accidents.

Examples of the effects of fatigue on flight safety are:

It may not be easy to self-assess the effects of fatigue on your own performance. For example, many serious traffic accidents happen on the drive home after a long day at work.

The following illustration demonstrates the dangers of fatigue::

With a blood alcohol level of 0.5 or 1 per mille, you are not able to fly an aircraft safely. This includes a UAS.

It is extremely important for flight safety that you realistically assess your own fitness, taking account of fatigue.

If there is any doubt, leave the UAS on the ground! Make sure you are well rested for each flight.